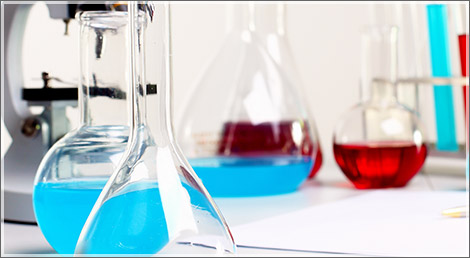 "That was the question in my mind- how do these cells work?" (James Allison of the University of Texas, Nobel prize winner)

2 Nobel prize winners of 2018 for Physiology or Medicine received the prize for ground breaking findings that led to treatments for cancer, based on the body's natural immune system- known as immunotherapy.

How can immunotherapy help cure cancer?

As the name implies, immunotherapy treatments fight diseases using the body's immune system. That rather than using medicine that is foreign to the body, and could have unpleasant and even dangerous side effects. For instance, one of the commonly used treatments for cancer is chemotherapy. Chemotherapy consists of chemical substances that attack cancer cells that show rapid cell division. But the power of chemotherapy is also it's drawback, because chemotherapy may harm other healthy cells that divide rapidly and frequently, such as intestine and other digestive system cells, bone marrow, hair follicles and more. Consequently, chemotherapy is known for hair loss, nausea, weakness, and unfortunately many other adverse effects. Some pass when ending the chemotherapy sessions, and others have longer influences.

Alternatively, immunotherapy aims to rise the natural body's immune system to deal with diseases. The Nobel prize winners, Tasuku Honjo from Japan, and James P.Alison from the United States, found important information about cell interactions. The important knowledge was implemented to create drugs that really help cure cancer known as "Checkpoint inhibitors". One of these drugs -Keytruda, has been approved recently by the FDA to be used for patients who have a tumor with a certain biomarker that indicates a state called MSI- Micro Satellite Instability. Keytruda, or Pembrolizumab, used to be taken by patients who had colon cancer only. Now it can be given to cancer patients who have MSI, regardless to the location of the tumor. Solid tumors are the type of tumors that form a mass, not liquid or cystic.

Immunotherapy is an important part of the growing world of personalized medicine. Today a lot of efforts in research and medicine is directed to defining medical treatment according to the patient and not the disease.

More about the prize and the drive behind the research in this video: